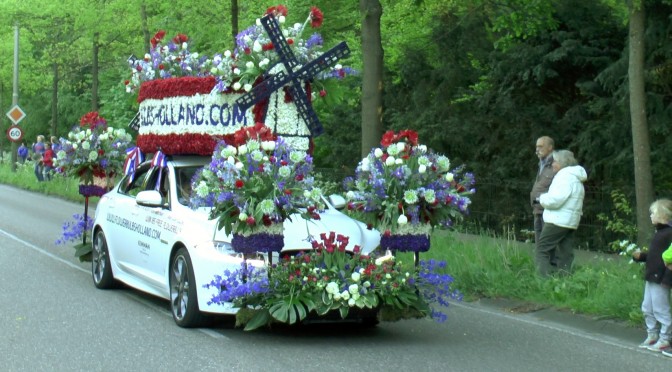 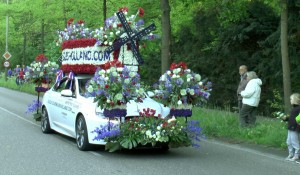 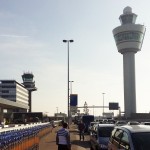 Schiphol Airport is located In the municipality of Haarlemmermeer.  It is the largest Dutch airport and one of the most important airports in Europe.

At Schiphol, there are three official spotters places:

Just check out the following videos:

The Dutch police helicopters are stationed at Schiphol East.

The Aviation police, in the Netherlands known as the Dienst Luchtvaart Politie (Police Aviation Service), provides assistance from the air, for example by monitoring large-scale events and tracking lost persons. The unit uses helicopters that can be fitted with special equipment such as video and infrared cameras. Another of their responsibilities is to investigate all aircraft accidents.

.Look at the next videos.